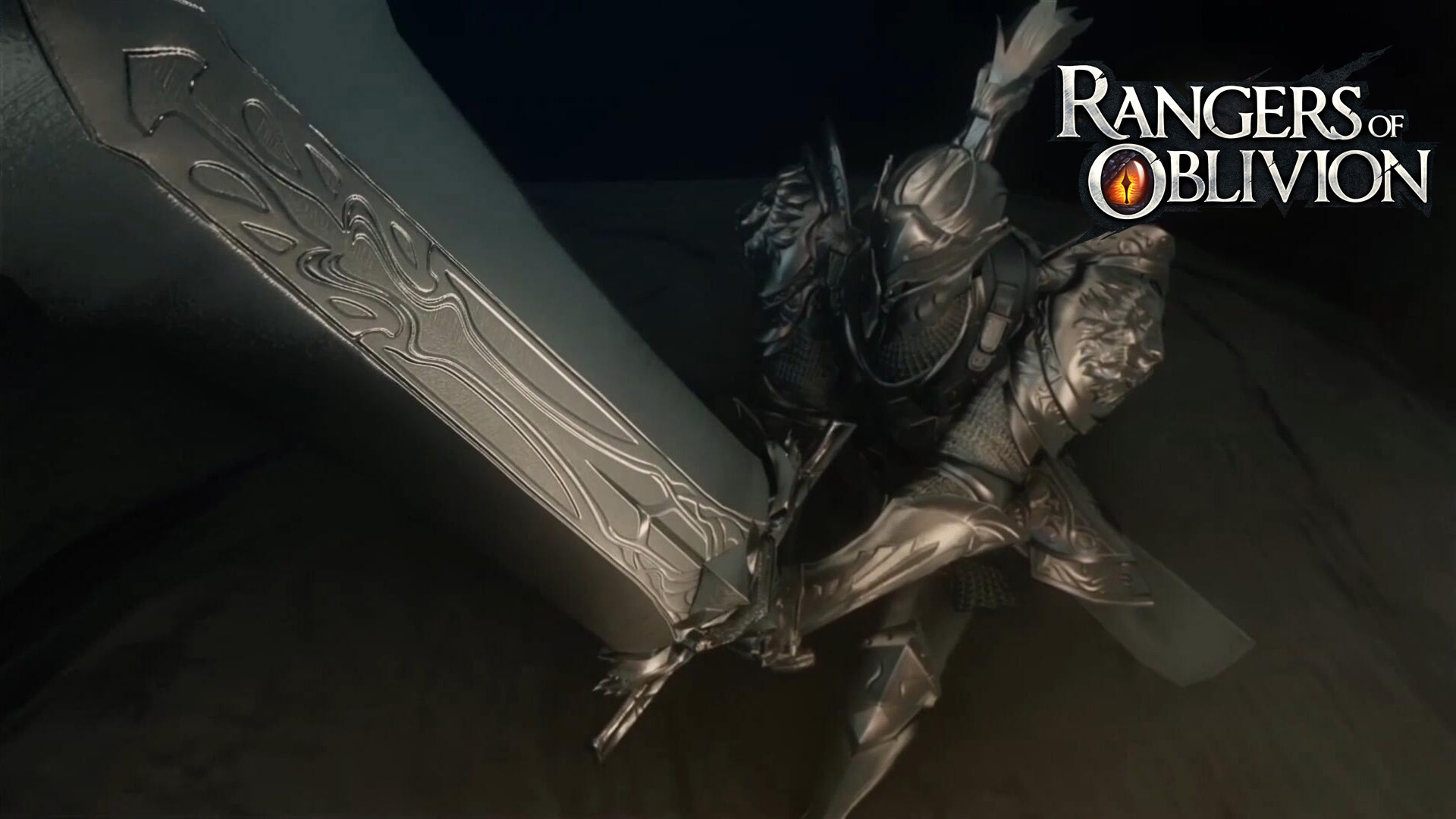 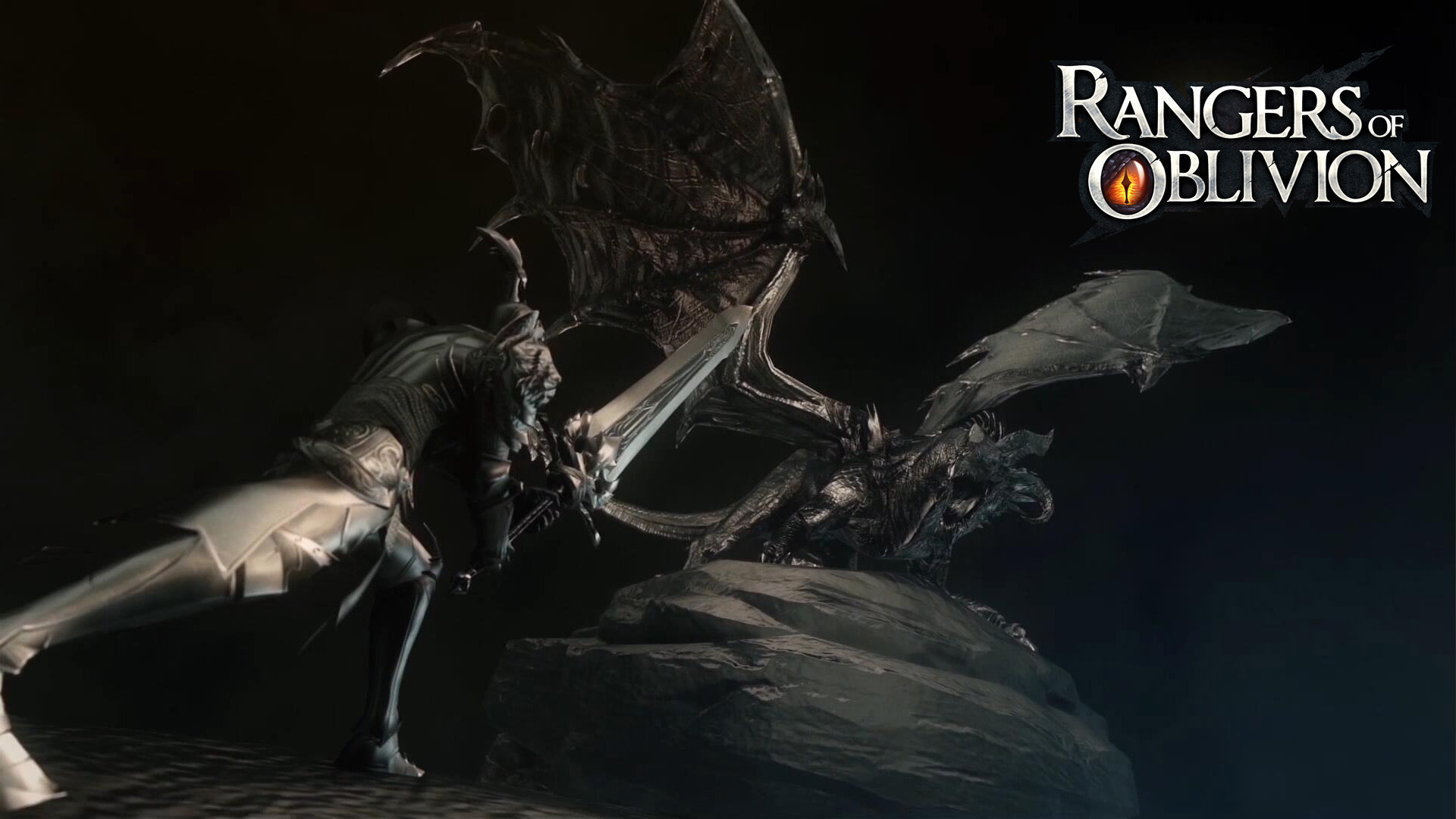 A Greatsword is a weapon that holds immense destructive power. Its wide and heavy blade is as tall as a man, and the strength of the Greatsword lies not in its attack speed, but overwhelming power. Rangers who wish to wield it must learn to patiently watch each behemoth's movement and behavior for the precise moment to strike with a charged up attack. Supported by Wild Soul abilities, the Greatsword can deal massive damage to behemoths, enough to even sever entire limbs with a single blow. 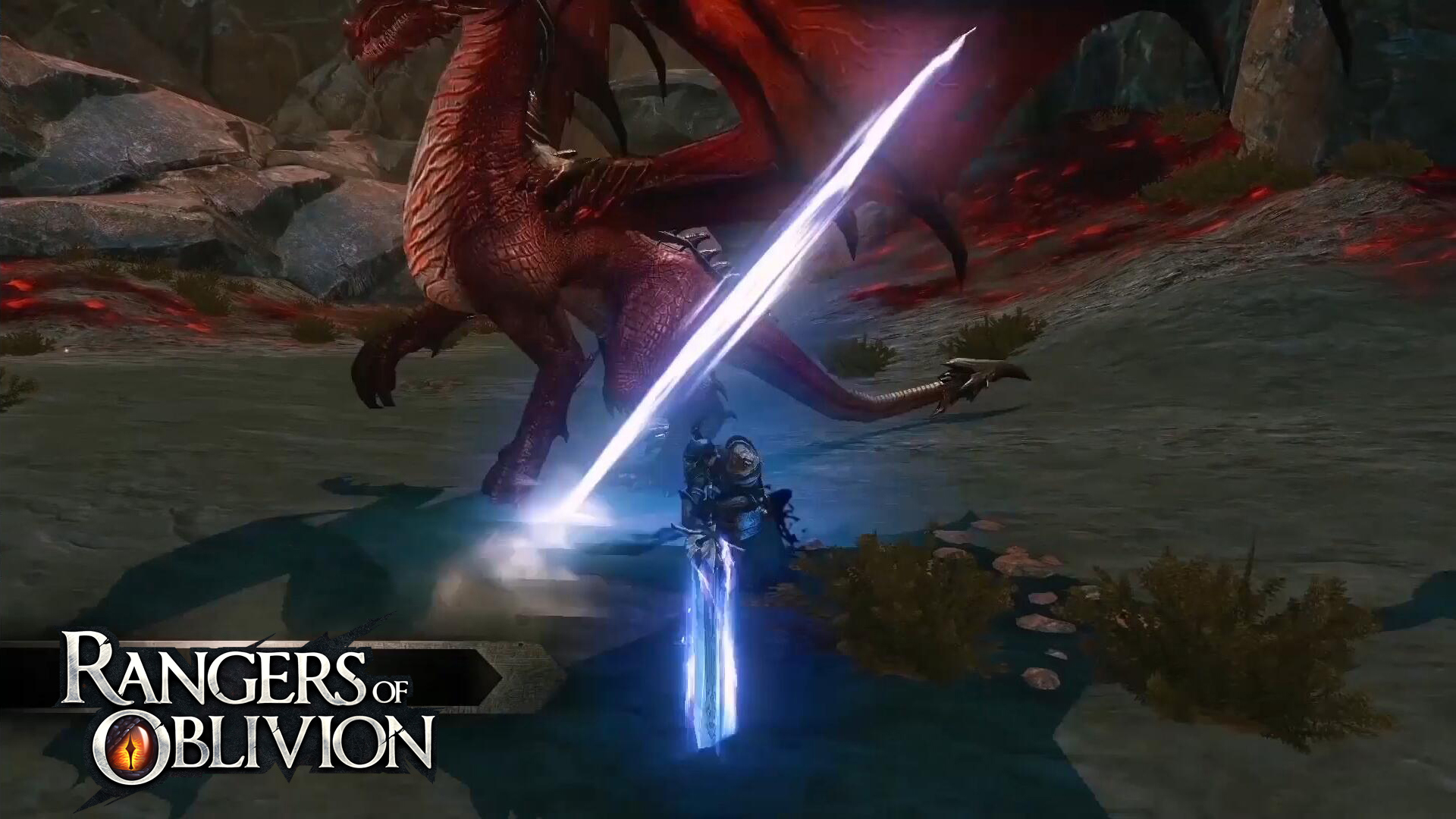 Due to its fearsome capabilities, the Greatsword is one of the most favored weapons among the Rangers. It has the power to deliver the pivotal blow against behemoths, and so their role is extremely important. Siegfried, the first Grand Master of the Rangers, was a master of the Greatsword. First Ranger Balen, an outstanding Ranger, also excels at brandishing the Greatsword. 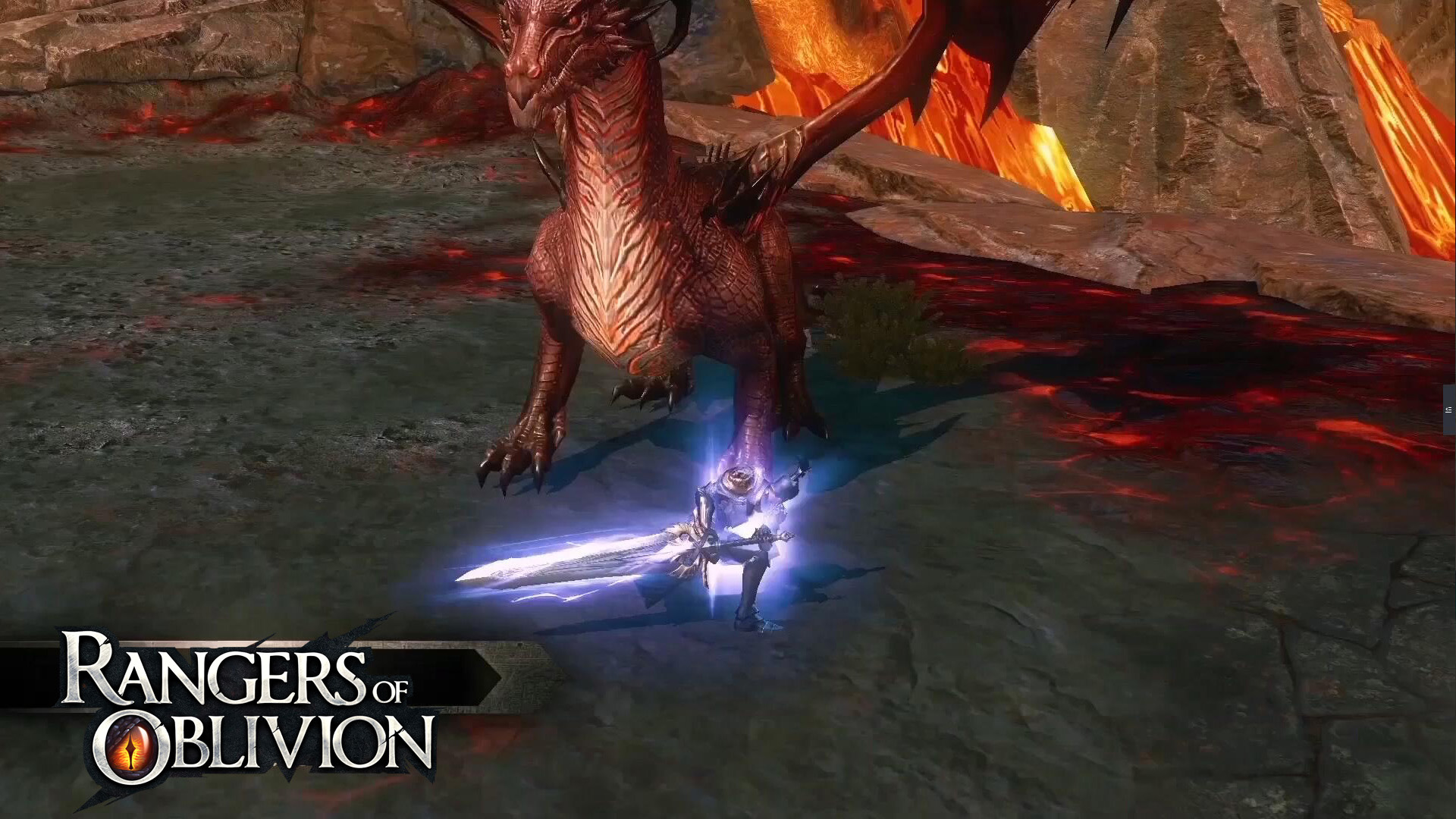