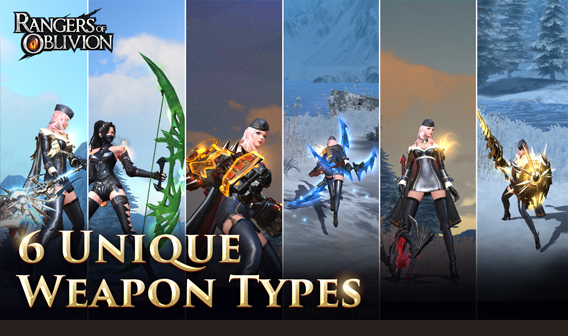 Become a Master of Weaponry 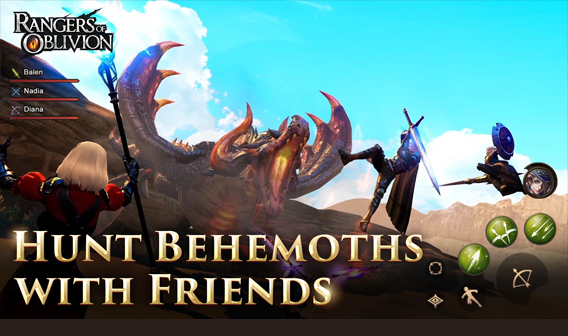 Form a team with other players, or go at it alone and take down hundreds of fierce beasts and monsters. Explore the diverse wilderness of Malheim and encounter challenges along the way whether you are a trainee, or a seasoned Ranger. 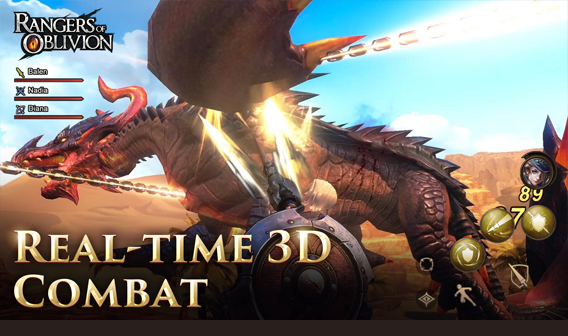 Engage in real-time combat with a completely unlocked camera and take in the world of Rangers of Oblivion. Hunt, slay, and loot monsters to forge stronger equipment and take down tougher and tougher foes. 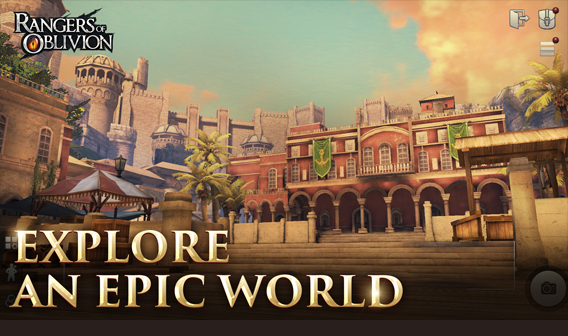 Dive into a highly detailed 3D fantasy world with an ever-changing environment. A day/night cycle, weather system, ocean tides, swaying vegetation, and even snowstorms come together to bring the world to life. 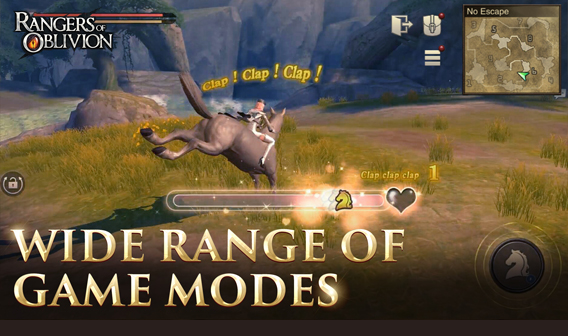 Live out the tale of a legendary Ranger in the Land of Malheim with so much more to experience than just the hunt. Catching wild horses, searching for hidden treasure, going fishing, and cooking exotic dishes are only some of the activities for you to discover. 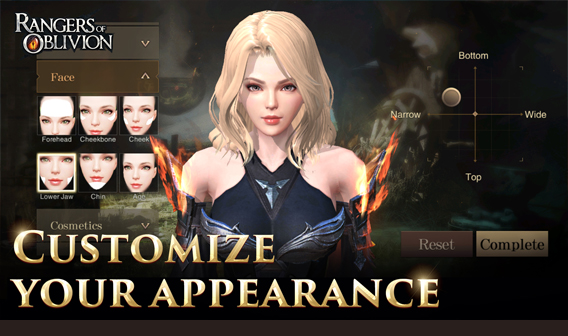 Customization starts from the very beginning with full character creation options. Watch your appearance change from a novice to a master as you level up and acquire better and better equipment. If you ever get bored, change your look completely with one of the many in-game costumes, from scurvy pirates to hi-tech assassins.