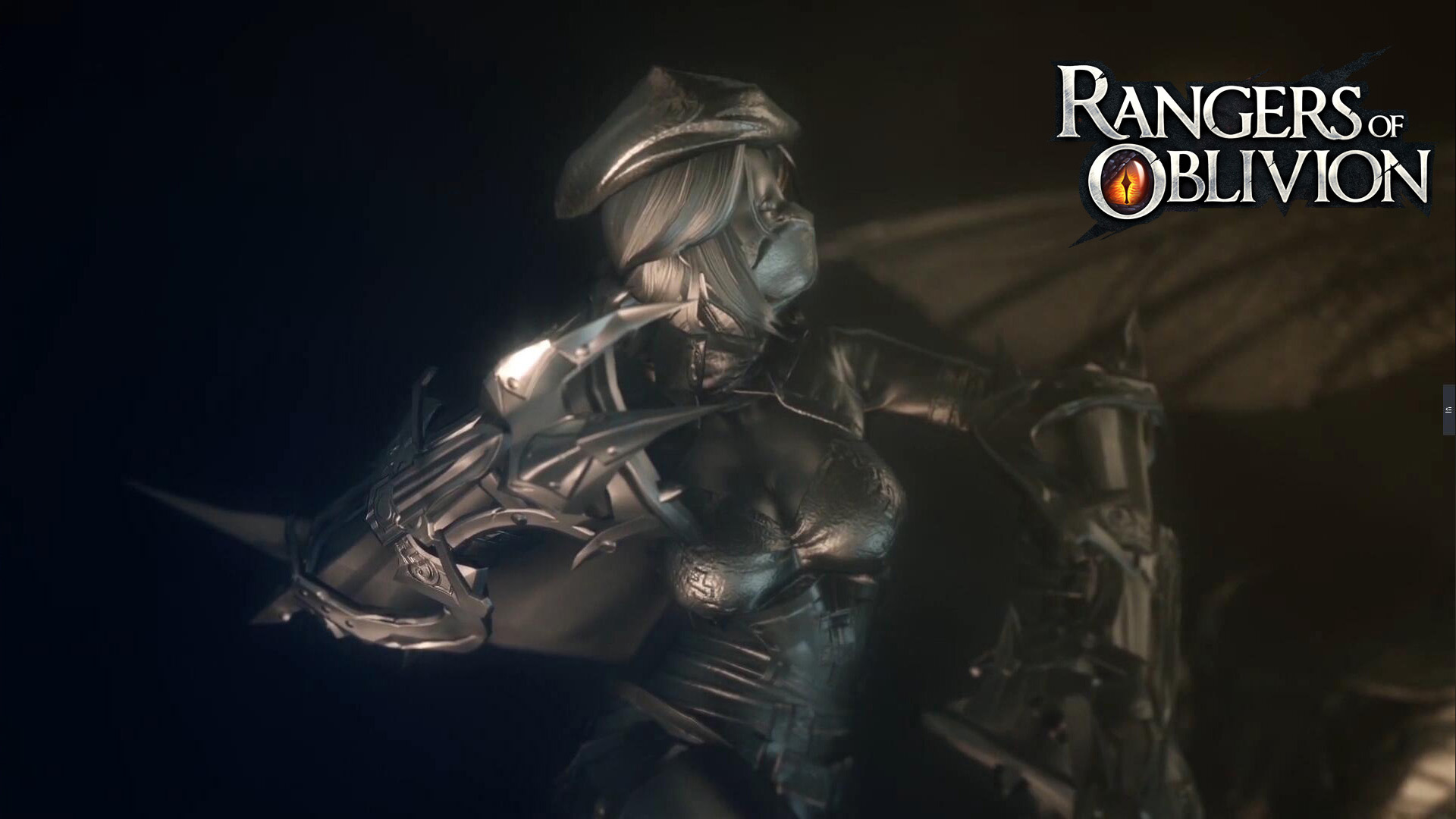 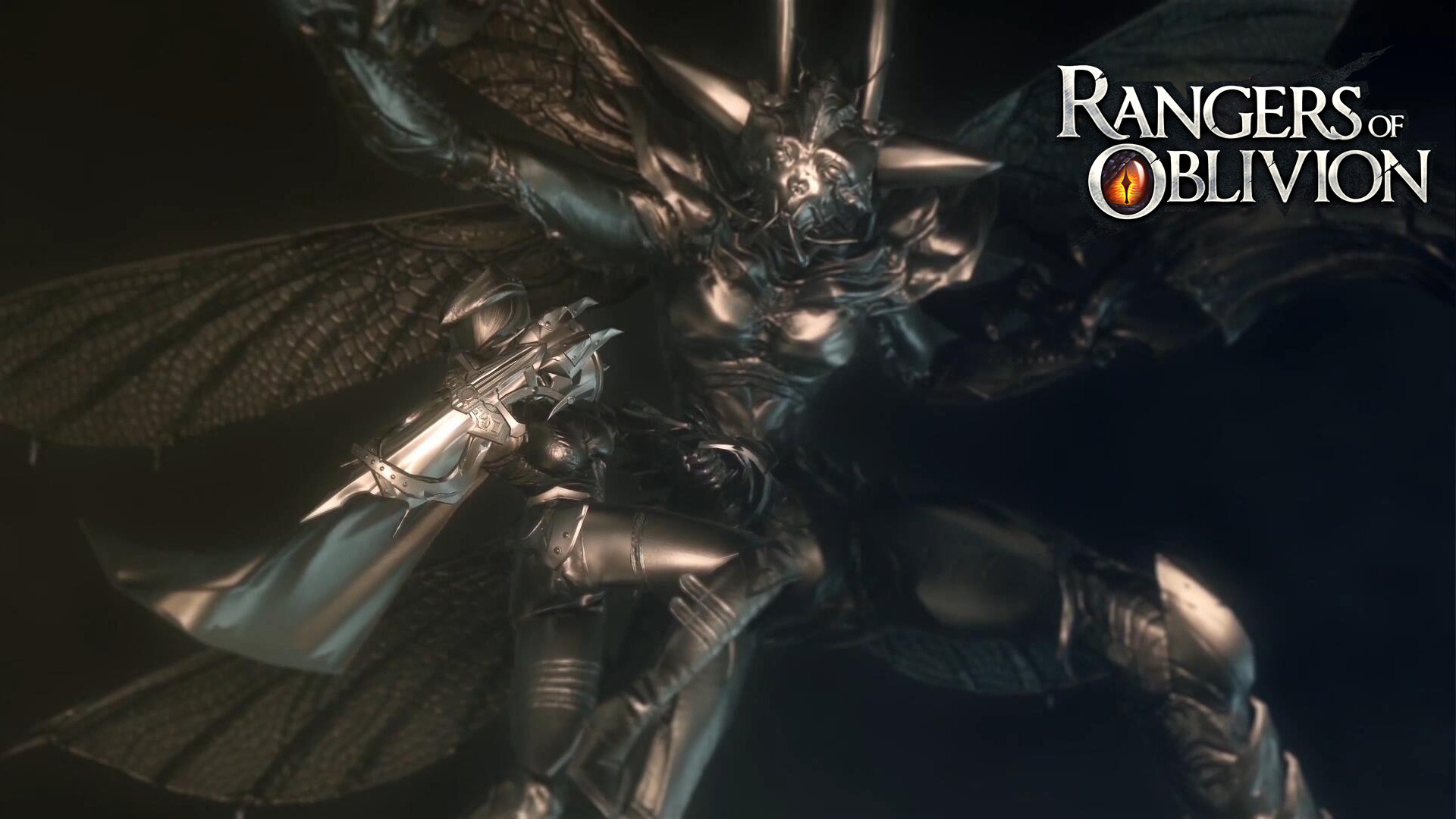 Legend has it that Armored Gauntlets were first used during the inception of the Rangers after being introduced by an unnamed Ranger from the east. The validity of such a legend is difficult to prove, as it is a tale buried in the sands of time. However, the Armored Gauntlets do indeed possess special qualities that set them apart from other weapons, gaining a reputable Ranger following. First impressions of the weapon are often that, like the Twin Blades, victory is attained through superior attack speed. But whereas wielders of Twin Blades constantly attack on the move, wielders of Armored Gauntlets shine when dealing explosive damage upon a set point. Rangers wielding Armored Gauntlets can dash towards a behemoth to rain down a flurry of fierce blows upon its limbs and ultimately knocking it down. The battle skills brought into play include an improved dodging ability, a key part of staying alive in order to maintain your assault on a behemoth. 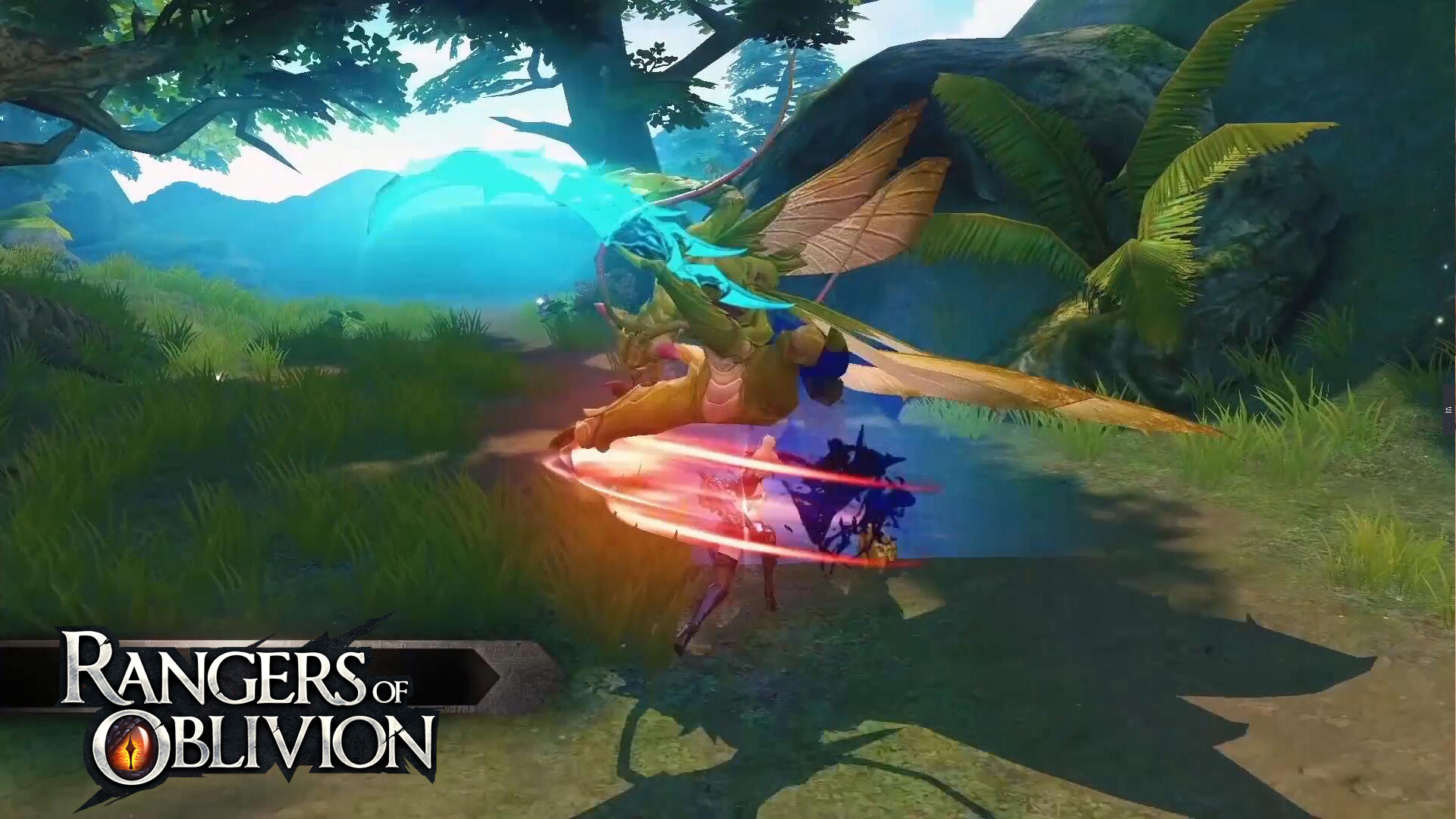 Engaging in battle using Armored Gauntlets endows the wielder with a violent joy; a hearty combat style best accompanied by a strong liquor if one is to fully enjoy the thrill of the fight, according to Ranger Cedric. This view has found many supporters amongst the Ranger battalion. 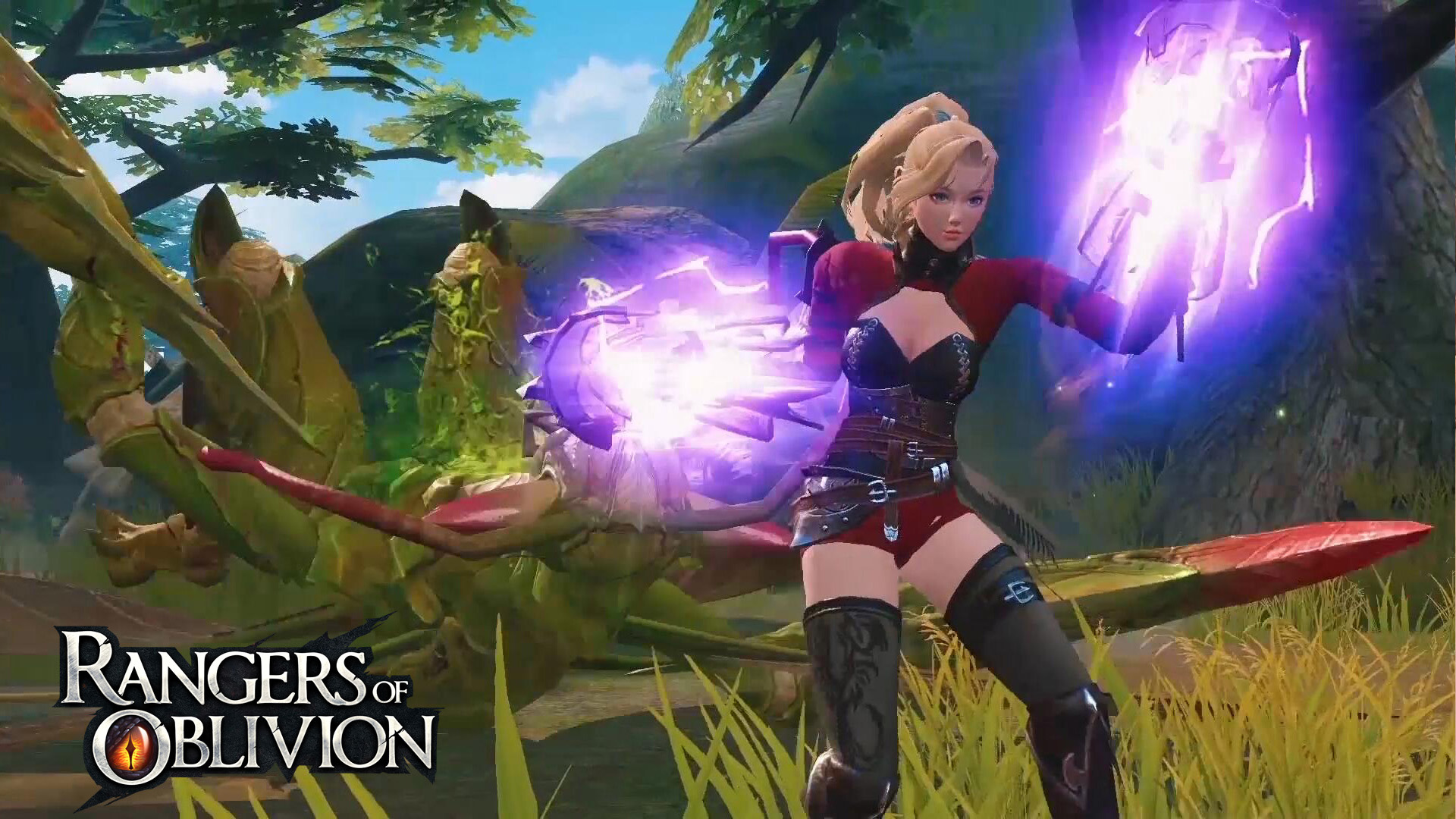