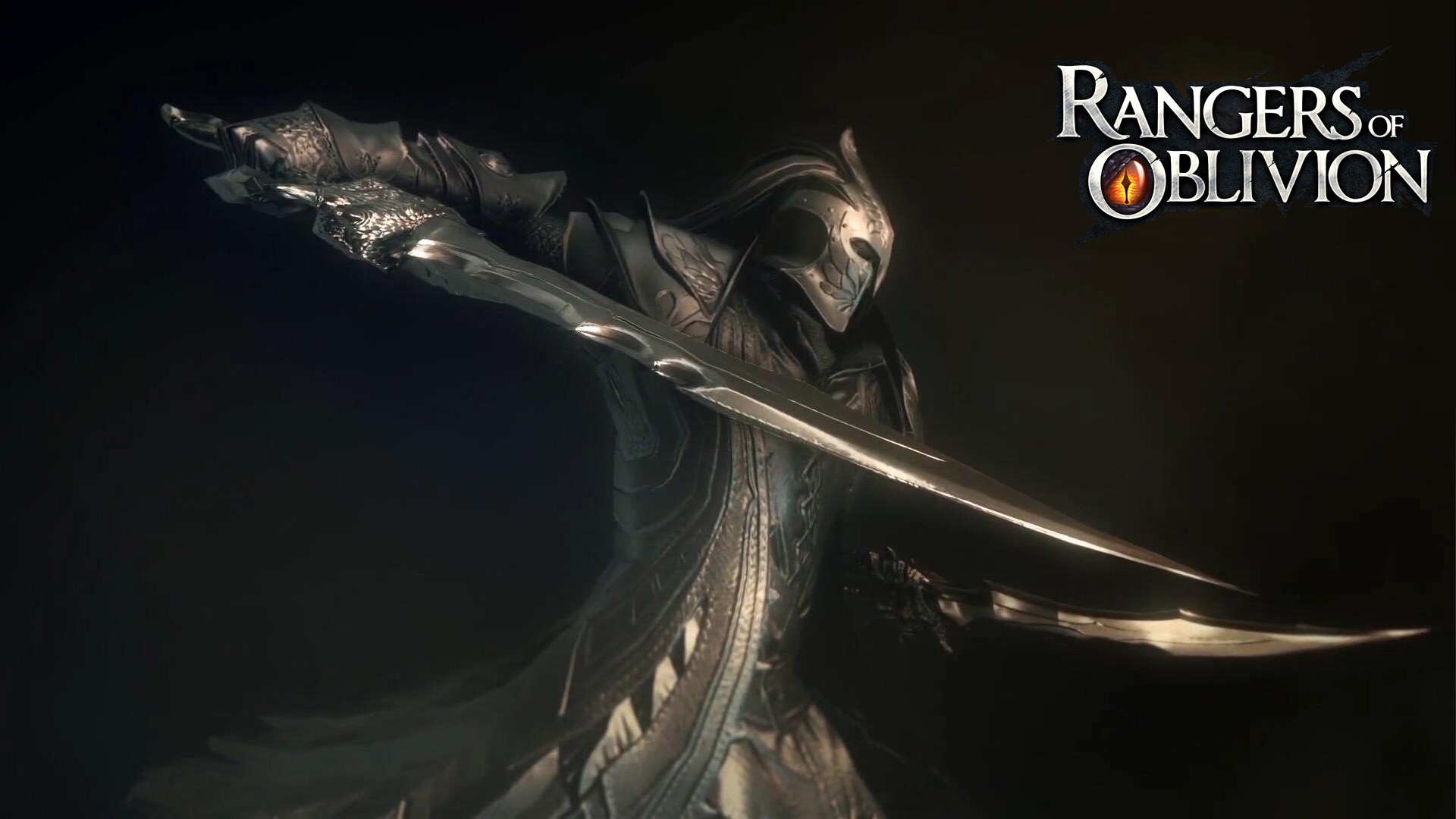 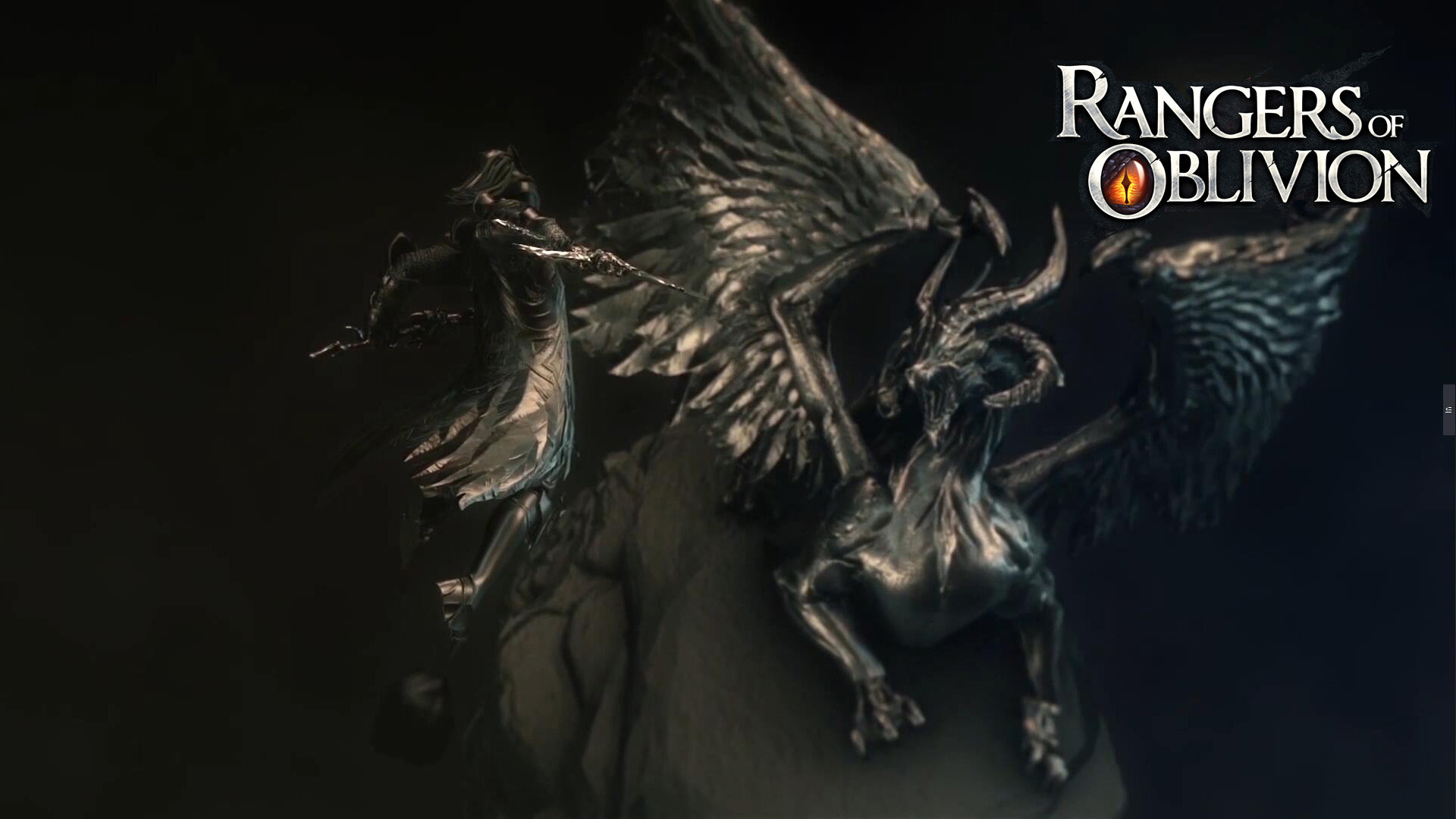 If the Greatsword is the battlefield juggernaut, then the Twin Blades would be its fleet-footed mercenary. Twin Blades are composed of two one-handed blades, measuring at a little over one meter each and lightweight in construction, capable of inflicting rapid strikes. They cannot deal fatal damage through a single strike alone, yet their attacks can inflict laceration wounds upon behemoths. Rangers may harness ether within their swords, focusing and affixing it to the wounds inflicted with each slash of their blades. This makes it harder for behemoths to regenerate, as well as allowing for their wounds to burst at a moment’s notice, causing huge damage and sealing the behemoth's fate.

When wielding Twin Blades in battle, one should always be on the move; a speedy offense is best for laying into the opponent. This corresponds with the Twin Blades' combat style, characterized by rapid assaults and leaps into the air. Owing to their myriad battle styles, wielders of Twin Blades are affectionately referred to as Blade Dancers amongst the Rangers. The most prominent example of such a Ranger is Nadia. Entering onto the battlefield, the reticent warrior resembles a dancer taking to the stage; her fluid swordplay both beautiful and deadly. 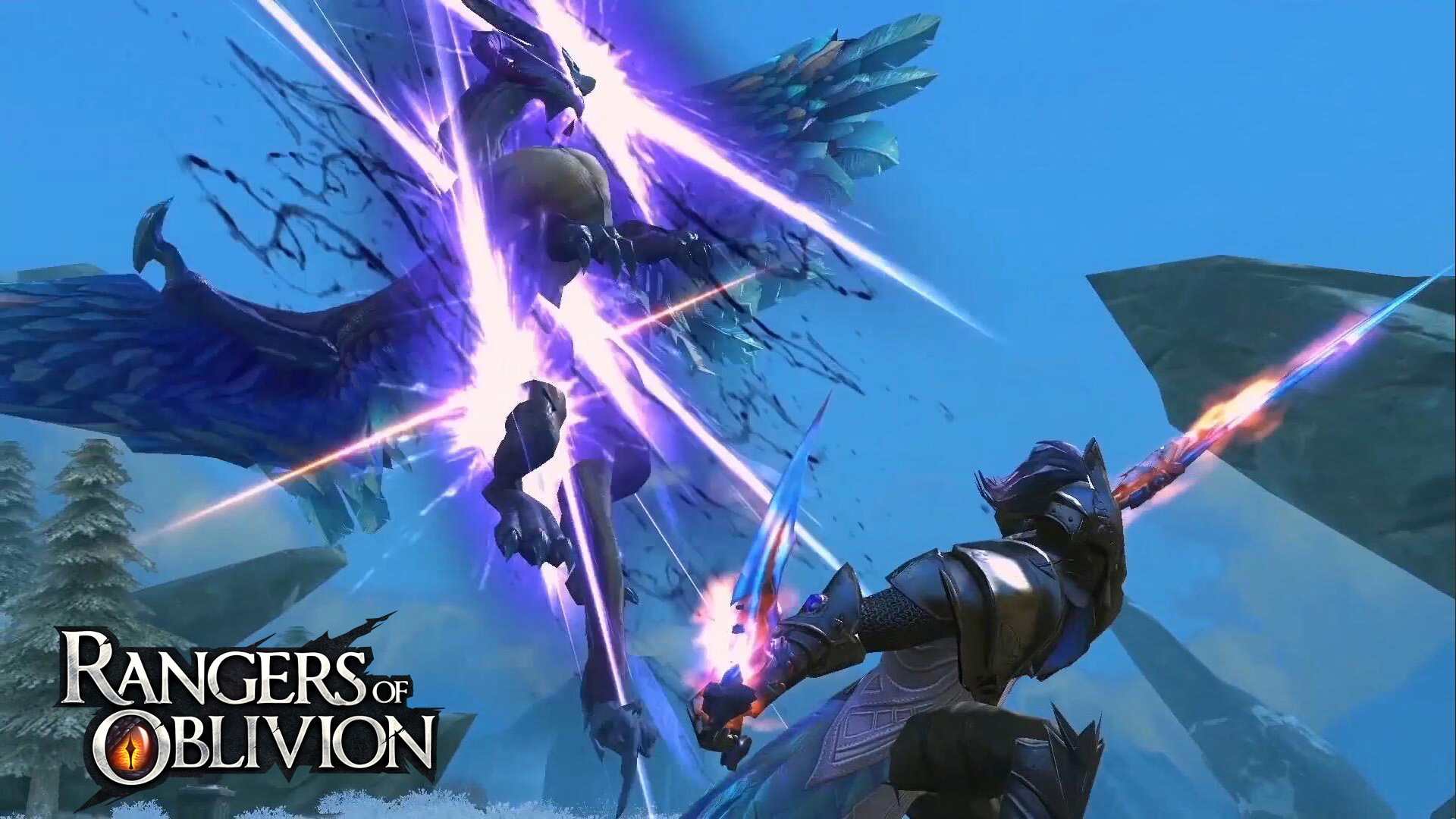